Once Upon a Classic was an American television program hosted by Bill Bixby, at the time of The Incredible Hulk fame. The program aired on PBS from 1976 to 1980 as a production of WQED in Pittsburgh. The episodes consisted of adaptations of such classic literature as "A Connecticut Yankee in King Arthur's Court" and Leatherstocking Tales; some of these adaptations were produced by other broadcasters such as the BBC and ITV in the United Kingdom. In a sense, it was a children's counterpart to Masterpiece Theatre, and a sort-of ancestor to Long Ago and Far Away a decade later. 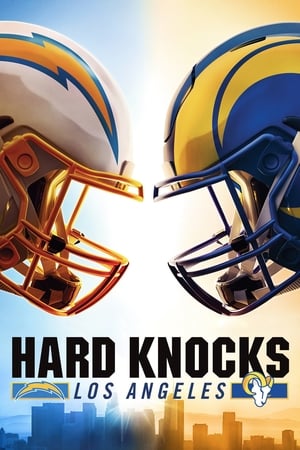 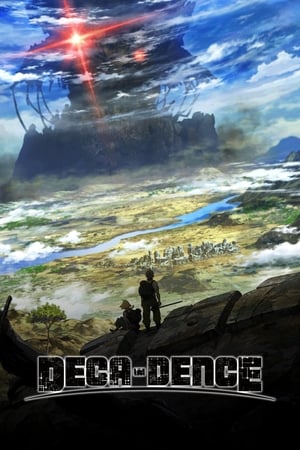 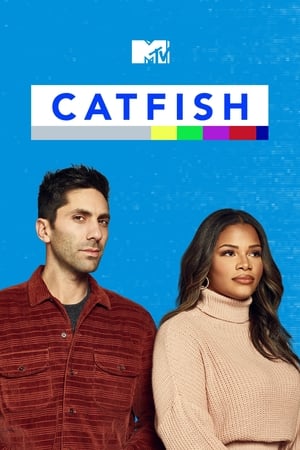